A garburator, known in other parts of the world as a garbage disposal, is a convenient appliance that grinds up food waste into particles that are 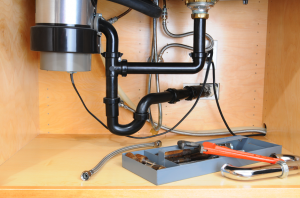 small enough to safely pass through your home’s plumbing system. They are extremely useful, and they’re generally pretty durable, but from time to time, problems do pop up. So, what are the signs that you might need garburator repair?

In addition, if something went in the disposal that shouldn’t have, such as a cooking utensil, you should not attempt to use it until you have had it repaired.

In many instances, repairing your existing garburator is more cost effective than replacing the entire unit. Unfortunately, sometimes it is better to replace older models. When you trust a professional when you are having problems with your garburator, your technician will let you know whether garburator replacement or repair is your best option.

If you’re considering DIY garburator repair to save yourself a little bit of money, you may want to reconsider. Putting your hands inside a garbage disposal to repair it can be extremely dangerous if you don’t know what you are doing. Accidentally engaging the unit with your hand inside can lead to severe injuries, so this is a job that’s best left to the professionals.

For professional garburator repair in Toronto and the surrounding areas, trust the experts at WaterWorks Plumbing and Drains. Our technicians have the skills and knowledge to repair your garbage disposal quickly and safely, and if we feel that your money would be best spent upgrading to a new garburator, we will get one installed in your home right away. If you’re in need of garburator repair or garburator replacement in Toronto, don’t try tackling this job on your own. Give us a call at (647) 691-0022. 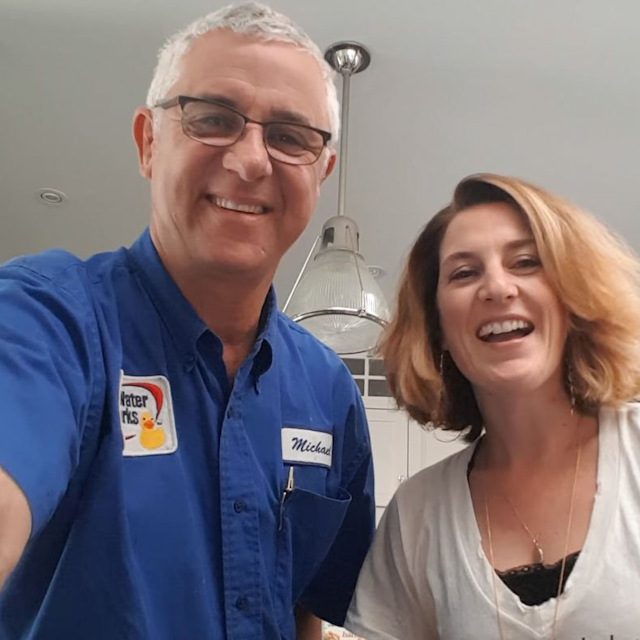